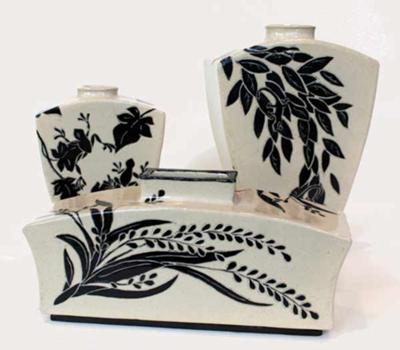 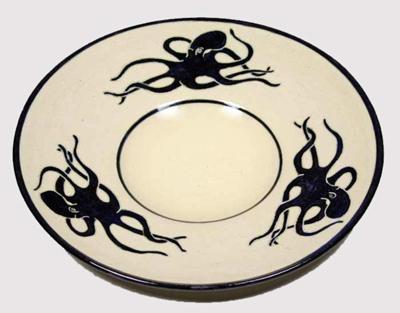 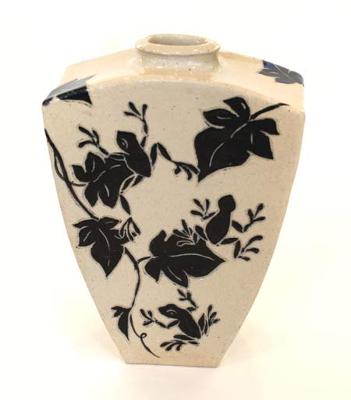 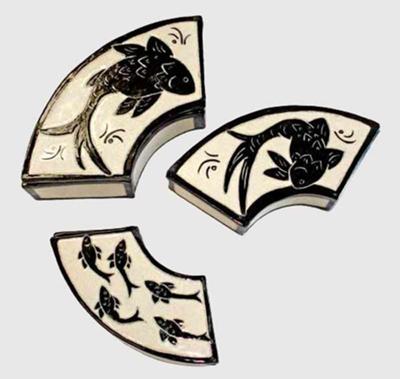 Patty Storms, proprietor of Lakeside Pottery, is a painter and ceramic artist. She began her love for pottery under the instruction of Ken Kantro, (Lovell Designs) in Portland, Maine.

After graduating from Wesleyan University she worked at both Christie's and LIGHT Gallery in New York City in the field of 19th and 20th century photography.

Patty Storms, originally from Maine, is a lifetime artist and began her passion for drawing and painting at an early age. With the encouragement of her parents she was given private instruction in oil painting at the age of eight. Since then she has worked in several mediums including oil, watercolor, pencil, pen and ink, photography and ceramics.

After graduating from Wesleyan University with a degree in Art History, Patty worked at both Christie’s and LIGHT Gallery in New York City in the field of 19th and 20th century photography. While raising two children, she continued her painting and did commission portrait work.

In 2004, Patty returned to her love of pottery, and became a ceramic instructor at Lakeside Pottery. She is now co-owner of the school and studio with her husband Morty Bachar.

She teaches the potter’s wheel and handbuilding / sculpting to adults and children. She has discovered that her three dimensional ceramic work has strengthened her painting and drawing.

My bestselling Kindle e-book The Despicable Five solves the 5 most infuriating problems every beginning potter faces.